Despite lockdown and other restrictions, tool thieves have still been operating.

Here are three updates on tool theft for tradespeople, covering data from 2020 and 2021 – as well as more on a sophisticated device that makes it easier for thieves to get into keyless vehicles.

1. Over a quarter of van drivers have had tools stolen in the last 12 months

A study by Volkswagen Commercial Vehicles (VWCV) has revealed that 27 per cent of van drivers have had tools stolen in the last year.

More than half (57 per cent) said that they regularly leave tools in their van overnight. And despite this, 31 per cent said that they don’t protect their vans and tools with extra alarms, secondary locks, or vehicle trackers.

The research further revealed that London is the country’s tool theft hotspot (we have more on crime in the capital below), followed by the West Midlands:

VWCV said that the estimated cost of replacement tools and equipment for UK tradespeople is around £15 million a year, with the downtime for tradespeople costing up to £550 per day per van.

2. London vans are six times more likely to be targeted than saloon cars

The data from Herts Tools also revealed that there was nearly £17.5 million worth of tools stolen in the capital in 2020. This is a decrease from £20.7 million in 2019 (perhaps due to lockdown), but it’s still a huge number.

Herts Tools said that it might be possible to recover tools by searching for them online (including on eBay and Facebook Marketplace) and in local pawn shops. You can join communities online to help you find your tools, and if you do see them being sold, ask the current owner to hold them for you while you get in touch with the police.

3. The ‘Game Boy’ that broke into keyless vehicles

We’ve previously reported on keyless theft, but a recent BBC story has highlighted how a high-tech gadget can fool keyless vehicles into opening.

The BBC reports that the device, worth £20,000, bypasses a vehicle’s security system and fools it into opening. A Yorkshire-based gang hid the device in a case designed like a Nintendo Game Boy and stole five Mitsubishi Outlanders worth £180,000.

West Yorkshire police arrested the three men “after a Mitsubishi Outlander was stolen from a driveway in Scholes on 20 July.” 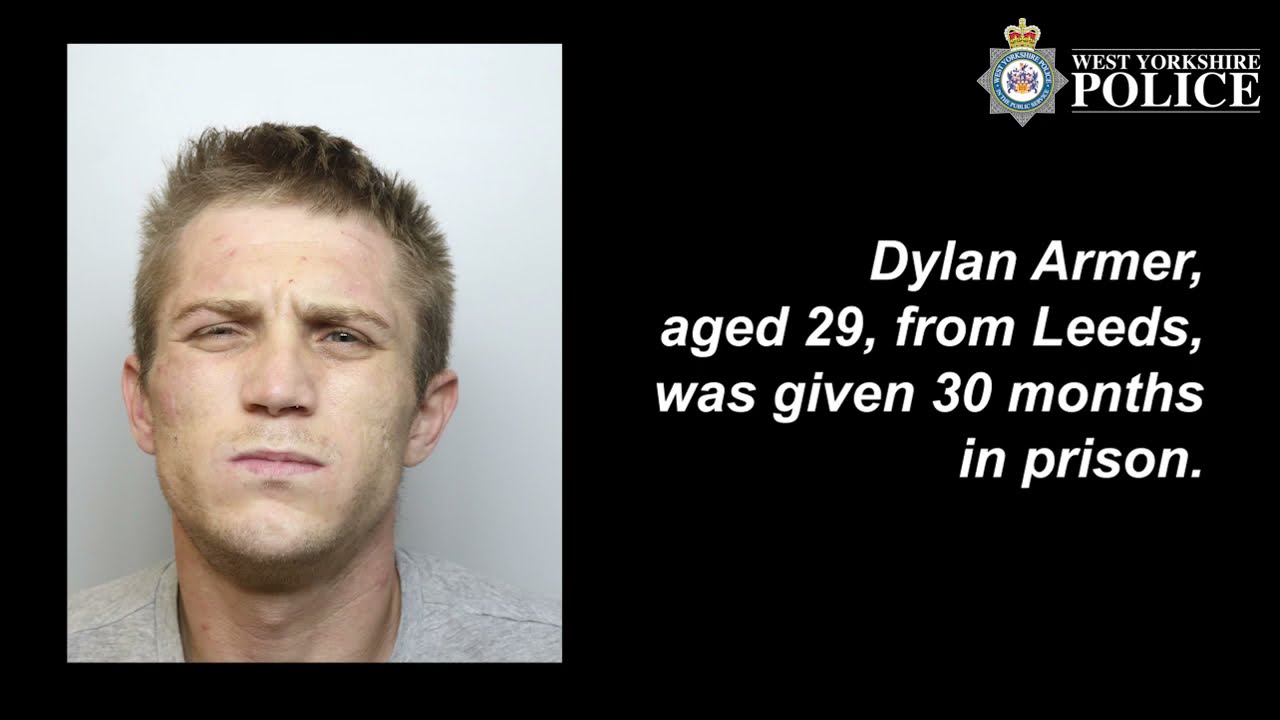 Our tips for preventing tool theft (and recovering stolen tools)

Our own claims data shows that over the last two years, our customers have claimed for more than £2 million worth of lost tools, with the average loss per claim sitting at £1,835.

These are the five worst-hit regions, by the number of claims:

Data collated on 12 October 2021 for the previous two years.

As always, preventing tool theft in the first place should be your main aim. You can do this by:

Tell us your tool theft stories in the comments below.

Are you protecting your trade?

As the UK's biggest business insurance provider, we specialise in public liability insurance and protect more trades than anybody else. Why not take a look now and build a quick, tailored tradesman insurance quote?

We create this content for general information purposes and it should not be taken as advice. Always take professional advice. Read our full disclaimer

Landlords could be targeted in new capital gains tax raid

Landlords could be hit by another massive tax raid, as the Office of Tax Simplification outlines its recommendations for an overhaul of…

© Copyright 2022 Simply Business. All Rights Reserved. Simply Business is a trading name of Xbridge Limited which is authorised and regulated by the Financial Conduct Authority (Financial Services Registration No: 313348). Xbridge Limited (No: 3967717) has its registered office at 6th Floor, 99 Gresham Street, London, EC2V 7NG.