What can small businesses learn from some of the best summer marketing campaigns?

Big brands can afford to pump piles of time and money into their marketing research. We’ve distilled what small businesses can learn from bigger companies’ campaign success.

Pret’s campaign was a customer-lead initiative. First, they asked customers if they’d be interested in vegan versions of the usual Pret, and when the overwhelming response was ‘yes’, they turned one of their central London locations into a ‘Little Veggie Pop-up’.

Mark Palmer, the then-marketing director of Pret, said he’d expected sales at the shop to drop by 30 percent, but they actually grew. The shop was such a success that it was made permanent and Pret is now looking to open a second branch.

Finding what will really resonate with your customers is something only you can do. If you run your business mainly online you could create a survey, either to put on your website or to email to customers. If you meet clients or customers in person, asking them for feedback, either via a form, in person, or putting up a sign in your premises, could help spark an idea.

The other thing to take away is that you shouldn’t be afraid to take (controlled) risks. If there’s something your customers seem to want but you’re unsure about, don’t be afraid to try it out - so long as you can afford to absorb the losses should your idea flop.

Malibu targeted “contactless payment behaviour” using the internet of things for its Because Summer campaign. They created 45,000 bottles that allowed smartphone users to access exclusive content, including prize draws, drinks recipes, playlists, and a bar locator just by pressing a button.

At the time, Jo Alexander, Malibu’s marketing manager, said: “This is not a PR stunt. Success isn’t necessarily about the numbers, it’s very much about gaining exclusive insight on how consumers react to new tech and exploring the boundaries of where technology can go,”

Malibu’s campaign was two-pronged. It was showy and got people talking, but also fed back information about how customers behave. Of course, for a small business, 45,000 bottles with inbuilt smartphone buttons isn’t feasible. So what can you do to take advantage of people’s addiction to their phones?

Again, the exact structure of your campaign will depend on your business model and how you interact with your customers, but providing exclusive content that can be accessed with a special item isn’t as hard as you might think. QR codes can be easily generated and printed on your marketing material - you just need to decide where to point the code and what to give your customers. 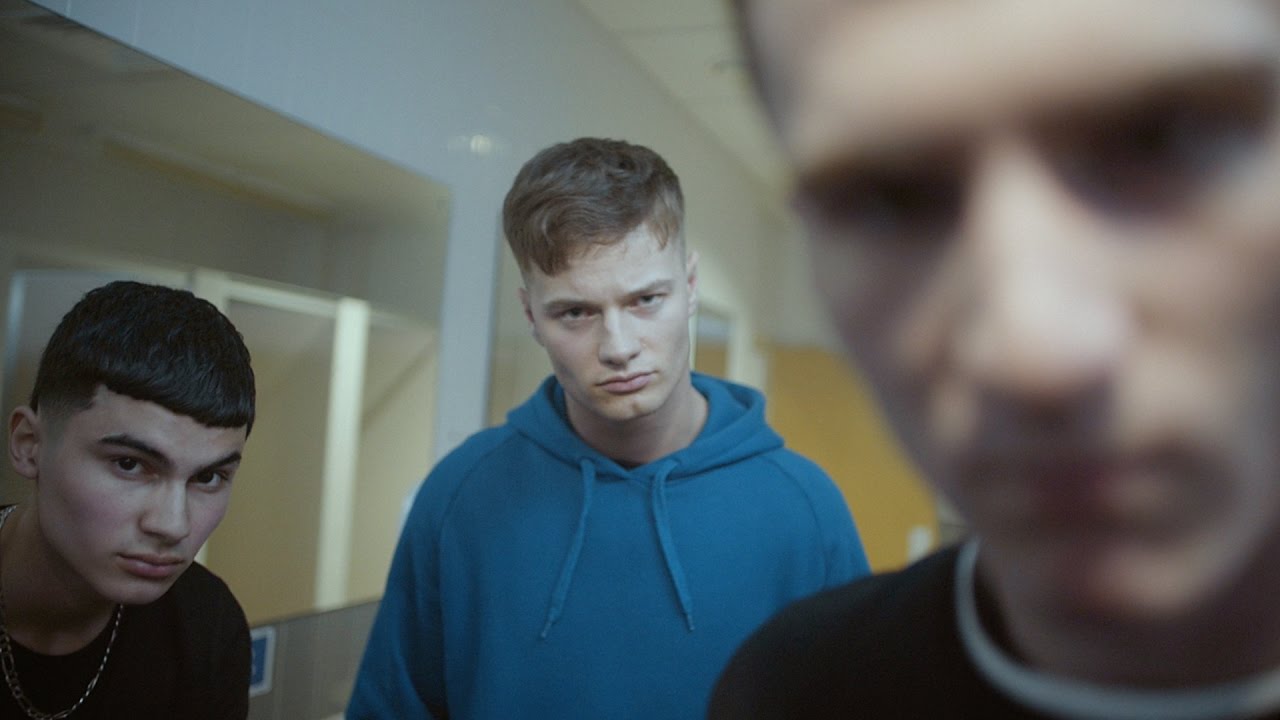 Lynx started rehabilitating their laddish image with their ‘find your magic’ campaign last year, and have followed it up with the rather more serious ‘is it okay for guys...?’, which looks at the expectations and ideals young men and boys have for themselves and their peers.

If you’re not a big multinational company, viral video advertising probably isn’t realistic - and more than that, it’s not likely to be relevant to your customer base. The whole point of the Lynx campaign is that it focused on the reality men and boys face, not some bizarre fantasy like many of their earlier ads.

If you want to emulate Lynx, the point is less what they did and more the rationale behind it. Showing that your business is in touch with reality and has a heart should be a lot easier for a small operation than a giant conglomerate.

Last year, Haagen-Daz were the official ice cream of Wimbledon and created their #LoseYourself social media campaign. Instead of focusing on the players, Haagen-Daz had photographer Adam Katz Sinding turn his lens to the crowd to capture the intense emotion that came with watching the tennis.

Sinding’s portraits were of both celebrities and members of the public and were displayed across Instagram and Twitter.

Social media can be difficult to navigate. A bad campaign can at best have no impact, and at worse embarrass your business. Finding new and innovative ways to engage with people on social media is what will really make you stand out. So long as you know your customer base and try to be ‘real’ in your approach, it will be hard to go wrong.

And if social media isn’t your thing, becoming an official partner of an event is rarely a bad move. You don’t have to appear on centre court to make a splash - local events, festivals and conferences are great places to get your name out there.

Read our article for more on social media marketing for small businesses.

Budweiser turned heads last year when it positioned itself as a quintessential part of American culture. The controversial TV advert ends with a banner proclaiming ‘America is in your hands’.

The company also created a limited run of the cans from the advert where their name was replaced with ‘America’. It was an auspicious time for the country, with Independence Day, as well as the Olympic and Paralympic games, and the US presidential election heating up.

While many took exception to the idea that the main beer of America was Budweiser, positioning yourself at the heart of your customer base is not a bad idea.

For local businesses, suggesting that your town or parish wouldn’t be the same without your business can work well - though it’s probably best to be less arrogant about it than Budweiser.

And if you cover a wider area but stick to one particular market, you can use the same tactic to place yourself as an integral part of that culture. Of course, if you’re very new to either the market or your area then this could backfire, and demonstrating that you’re working to understand the culture could serve you better.

What's your favourite summer ad campaign? Let us know below.

Is your business insured?

We have 800,000 UK policies plus a 9/10 satisfaction score. Why not take a look at our expert business insurance options - including public liability insurance and professional indemnity - and run a quick quote to get started?

We create this content for general information purposes and it should not be taken as advice. Always take professional advice. Read our full disclaimer

Landlords could be targeted in new capital gains tax raid

Landlords could be hit by another massive tax raid, as the Office of Tax Simplification outlines its recommendations for an overhaul of…

© Copyright 2021 Simply Business. All Rights Reserved. Simply Business is a trading name of Xbridge Limited which is authorised and regulated by the Financial Conduct Authority (Financial Services Registration No: 313348). Xbridge Limited (No: 3967717) has its registered office at 6th Floor, 99 Gresham Street, London, EC2V 7NG.